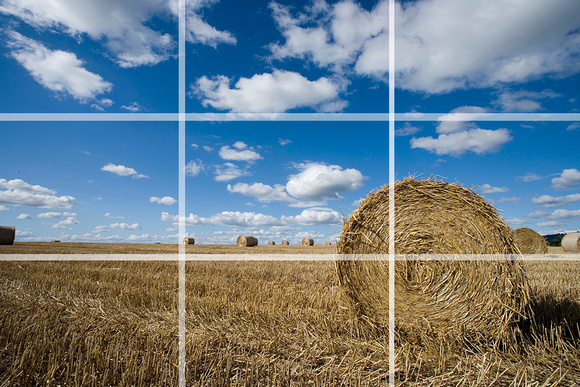 Tip Number 2 - The Rule Of Thirds 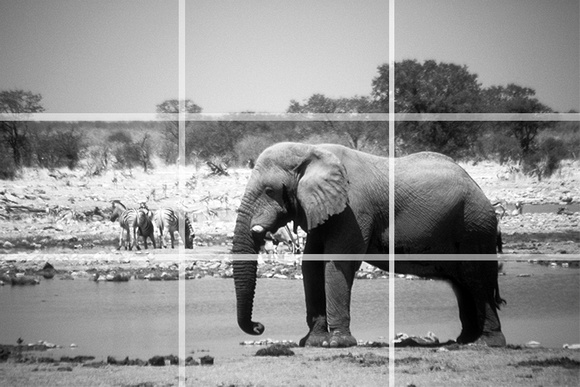 In all honesty I have been taking photographs for over 40 years, I don't think about the rule of thirds as i find that I naturally place objects in this fashion - above the elephant is placed where the lines meet and he also has plenty of looking room in the direction he is facing - also leaving space for us to view the landscape behind him. 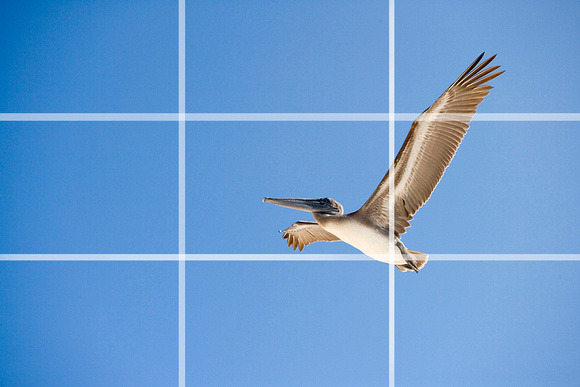 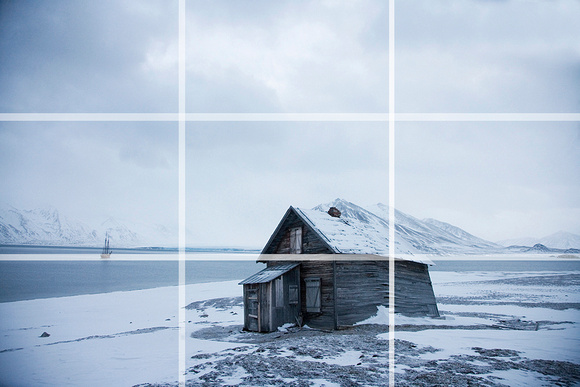 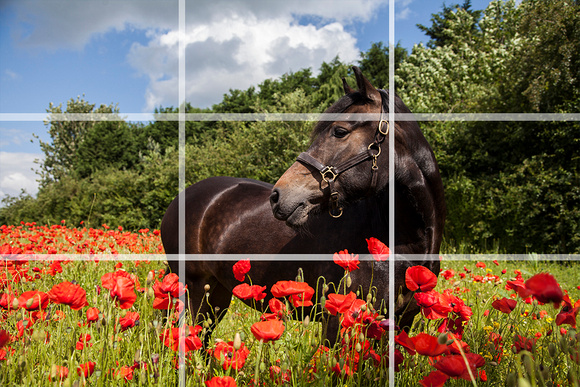 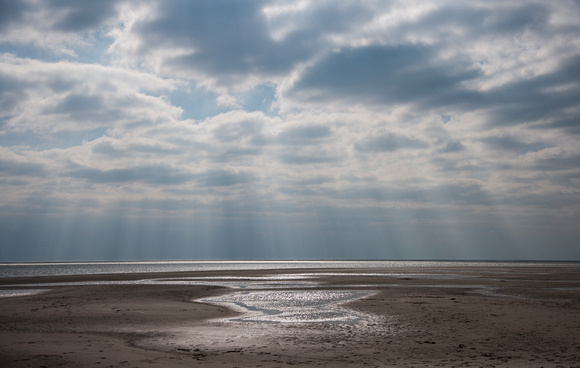 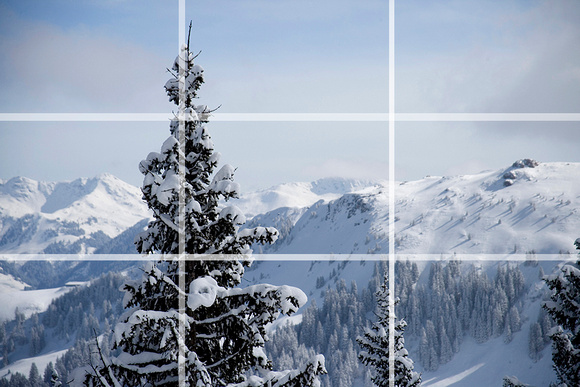 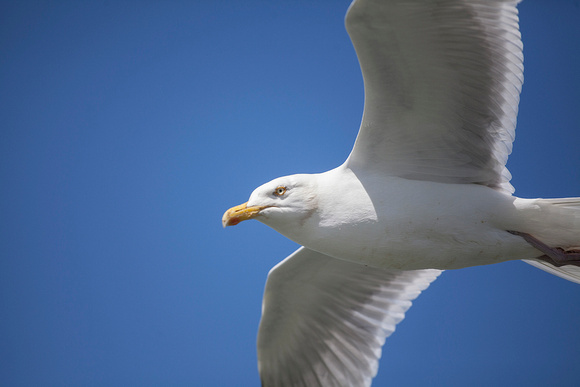 Look out for tomorrows Tip. and if you decide you would like to sign up for my monthly newsletters of hints and tips, drop me a message through my contact form, or email me [email protected]